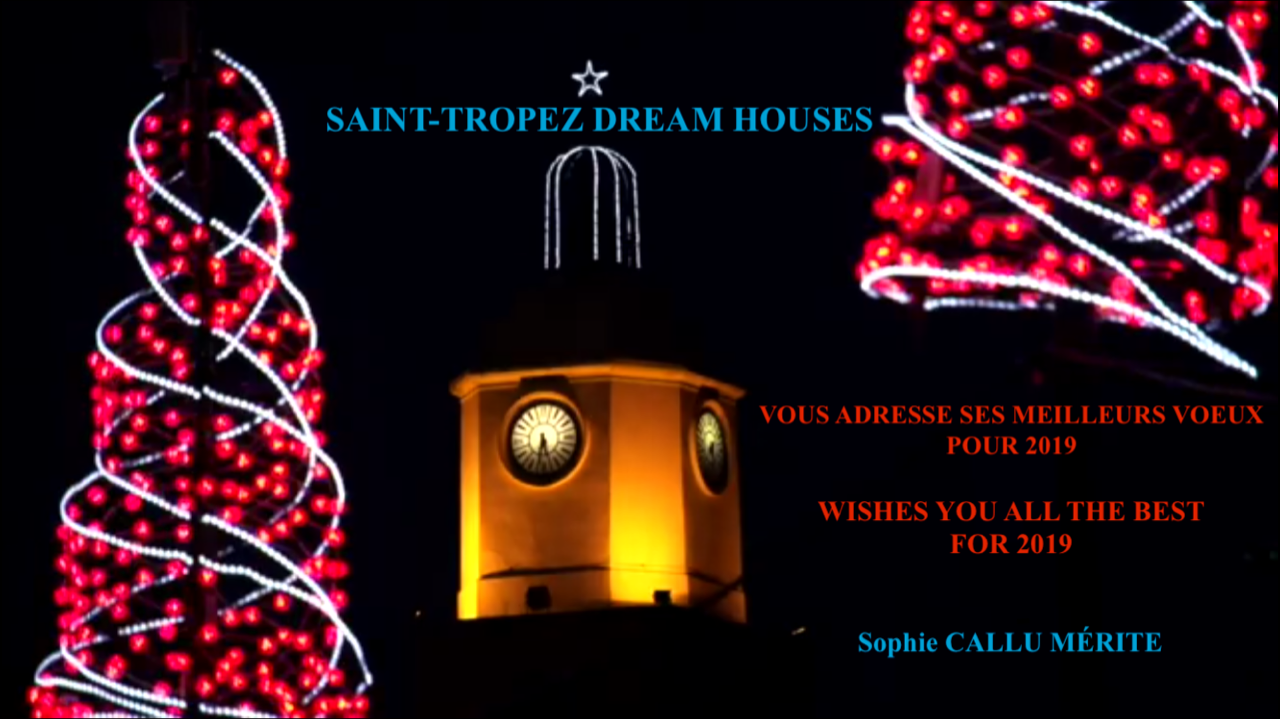 To make your deams come true !

REDUCTION OF THE CSG AND CRDS FOR EU + EEA + SWITZERLAND RESIDENTS

For sales signed after 1 January 2019, persons not covered by the French Social Security system but who are affiliated to another member of the European Economic Area, residents of the European Economic Area (+ Iceland, Liechtenstein, Norway) or Switzerland will be subject to a solidarity tax rate of 7.5% (and not more than 17.2% as before).
Non-European residents will benefit from this tax reduction on their real estate income from French sources but also when their real estate capital gains are taxed.

As from 1 January 2019, taxpayers who transfer their main residence due to a move abroad will benefit from a total exemption from real estate capital gains tax if they transfer their residence to another Member State of the European Union or to a country that has signed an agreement with France.
The property must be sold before 31 December of the year following the year of the transfer of domicile and it must have remained vacant during this period.

Non-resident taxpayers, nationals of a country of the European Union or the European Economic Area, who have been domiciled in France for tax purposes at any time in their lives before the transfer, will benefit from a partial exemption of €150,000 on the maximum value of the 1st transfer of a property located in France (even if it is a secondary residence) provided that the transfer is made within 10 years after the transfer of the domicile outside France. 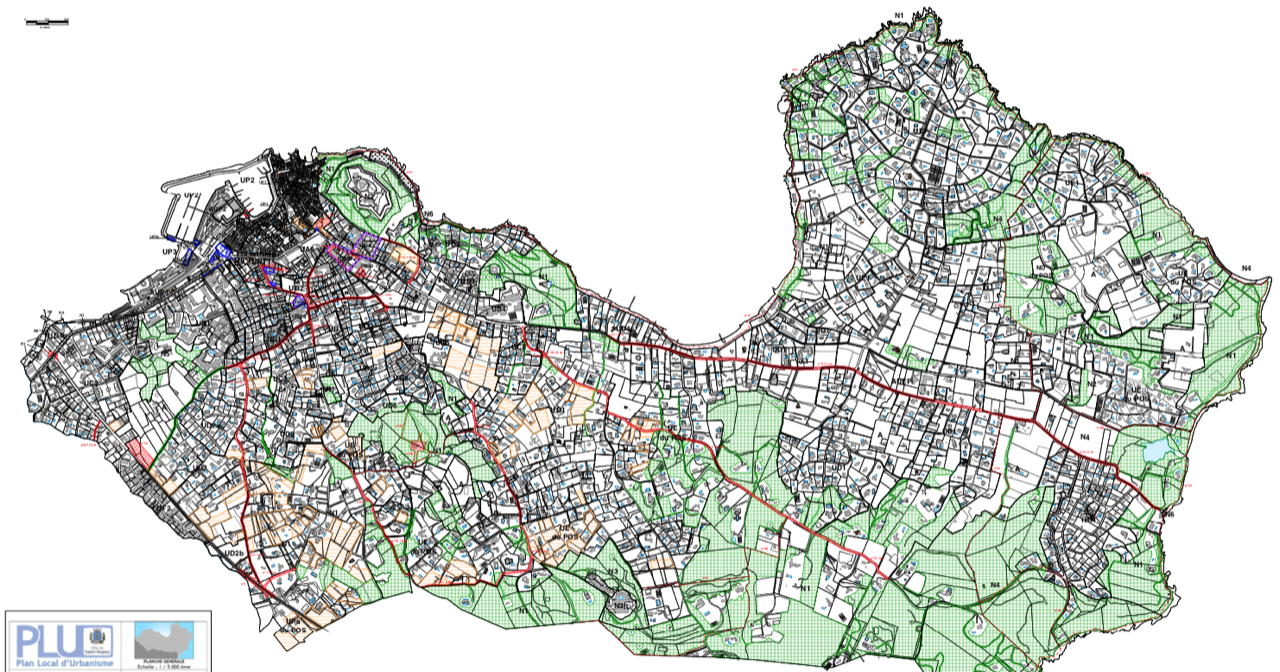 THE LOCAL URBAN PLANNING PROGRAM (PLU) OF SAINT-TROPEZ :
ESTABLISHED BY THE MAYOR JEAN-PIERRE TUVERI DURING THE VOWS TO THE TROPEZIANS ON 19 JANUARY 2019

“Regarding the PLU, the 3rd amendment was approved on 28 June 2018 and made effective on the following 9 July.
This amendment was intended to take into account the Alur Act but also to introduce compensatory measures to limit the possibilities of construction and thus preserve the landscape qualities of Saint-Tropez.
This amendment has not been appealed.
The revision of the PLU, relaunched in April 2016, should be completed this year.
This is indeed a much heavier procedure in administrative terms and much longer than an amendment.
It mainly concerns the application of the Coastal Law and the 100m non-building strip in non-urbanised areas.
At the request of the State services and in particular the Architect of Bâtiments de France, this revision is the subject of a landscape study which has just been completed. The Sustainable Development Development Project (SDDP) will be presented at the next Municipal Council meeting on 31 January and the public inquiry should take place during the summer.
To conclude on this chapter concerning urbanization, despite strong urban development pressure linked to the attractiveness of the territory and difficulties arising from a legislative framework that is constantly evolving and not always adapted to the specificities of our municipality, the 3 amendments to the PLU made so far and the general revision currently under way have made it possible to contain urbanization and urban sprawl.
Although imperfect, a balance could therefore have been maintained between urbanised areas, agricultural areas and natural areas, while supporting the economic activity of the municipality, preserving the environment and promoting better integration into the landscape.
Overall, the PLU should prove to be significantly more balanced and protective than the two previous POS* in 1987 and 1997. »

THE SAINT-TROPEZ LOCAL URBAN DEVELOPMENT PLAN SUBJECT TO PUBLIC ENQUIRY: MAKE SURE THAT YOUR BUILDING RIGHTS ARE MAINTAINED OR ASSERT YOUR CLAIMS!

This website uses cookies to improve your experience. We'll assume you're ok with this, but you can opt-out if you wish. Accepter En savoir plus
Politique de confidentialité
necessary Always Enabled
non-necessary